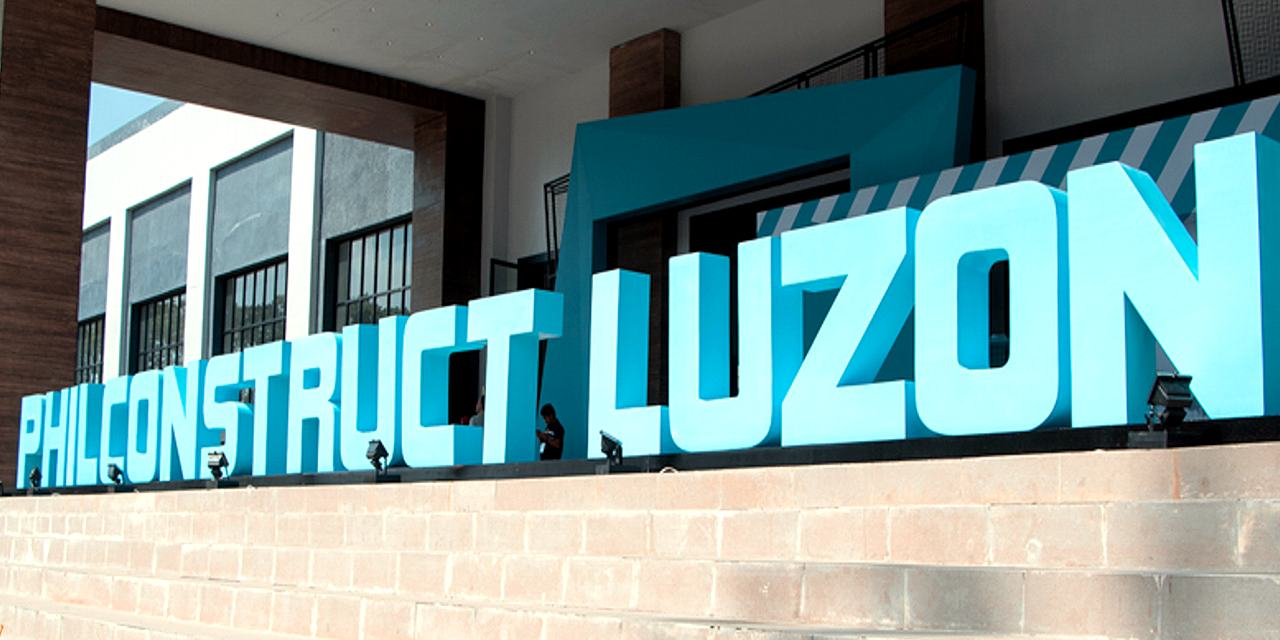 Philconstruct Luzonheld its inaugural staging at the ASEAN Convention Center in Clark, Pampanga last March 28-30, 2019. A project of the Philippine Contractors Association (PCA), Philconstruct is the biggest expo series dedicated to the country’s construction industry and the Luzon showis the latest addition to its yearly calendar.

The Association of Carriers and Equipment Lessors (ACEL), a Philconstruct co-organizer, participated in this three-day event by conducting technical seminars, called “technoforums.” These technoforums were held at the Sunflower Room of the ASEAN Convention Center and attracted a number of participants from the local construction industry.

The first, held on March 28, had Clemente Ray Dorosan of The Crosby Group as the speaker. A two-part seminar, the first part focused on “Fundamentals of Lashing for the Transport of Heavy Equipment,” while the second part delved on “Safety on Rigging” and was highlighted by an outdoor demonstration. The first part was attended by 16 delegates and the second part had 17 participants.

The biggest construction industry event to be held in Clark to date, Philconstruct Luzon showcased the latest product offerings of more than 200 of the country’s biggest manufacturers and suppliers of construction materials, machinery and equipment. Attended by hundreds of architects, contractors and engineers from Central and Northern Luzon, it is touted to become another much-awaited leg of the Philconstruct expo series. And ACEL’s technoforums are expected to be included among the Luzon show’s top draws.