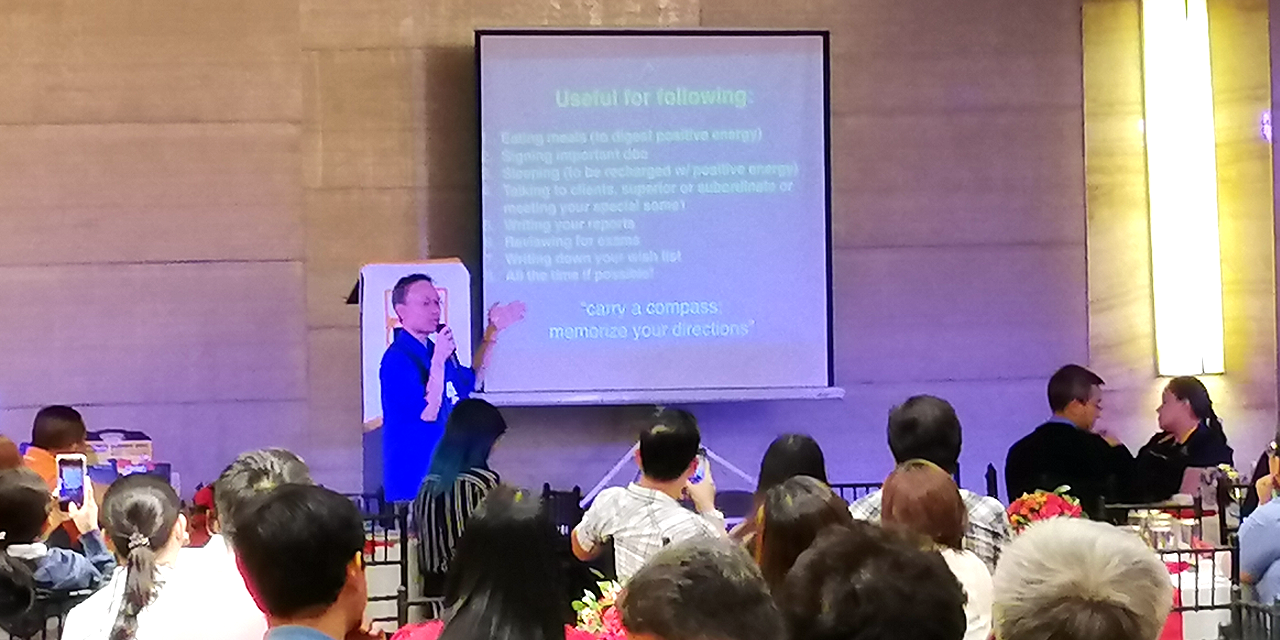 “How will the Philippine construction industry and the Association of Carriers and Equipment Lessors in particular fare in the Year of the Earth Pig?”

This question was clearly in the minds of ACEL officers when they were planning the Association’s first general membership meeting for 2019. Thus, they invited Gregory Siocson, a fengshui expert, to serve as the meeting’s guest speaker.

Held in a function room at One Shangri-La Place in Mandaluyong City on February 26, 2019, ACEL’s first general membership meeting attracted a big number of members who were eager to reconnect with their colleagues after the long Christmas break and who were clearly excited to hear what a fengshui master would say about “The Feng Shui Outlook for Business in the 2019 Year of the Earth Pig.”

And what did he say? Given the Duterte administration’s “Build Build Build” program for beefing up the country’s infrastructure, the construction industry will have a very active year, and ACEL, being the Philippines’ premier organization of carriers and equipment lessors, will be in the thick of the action!