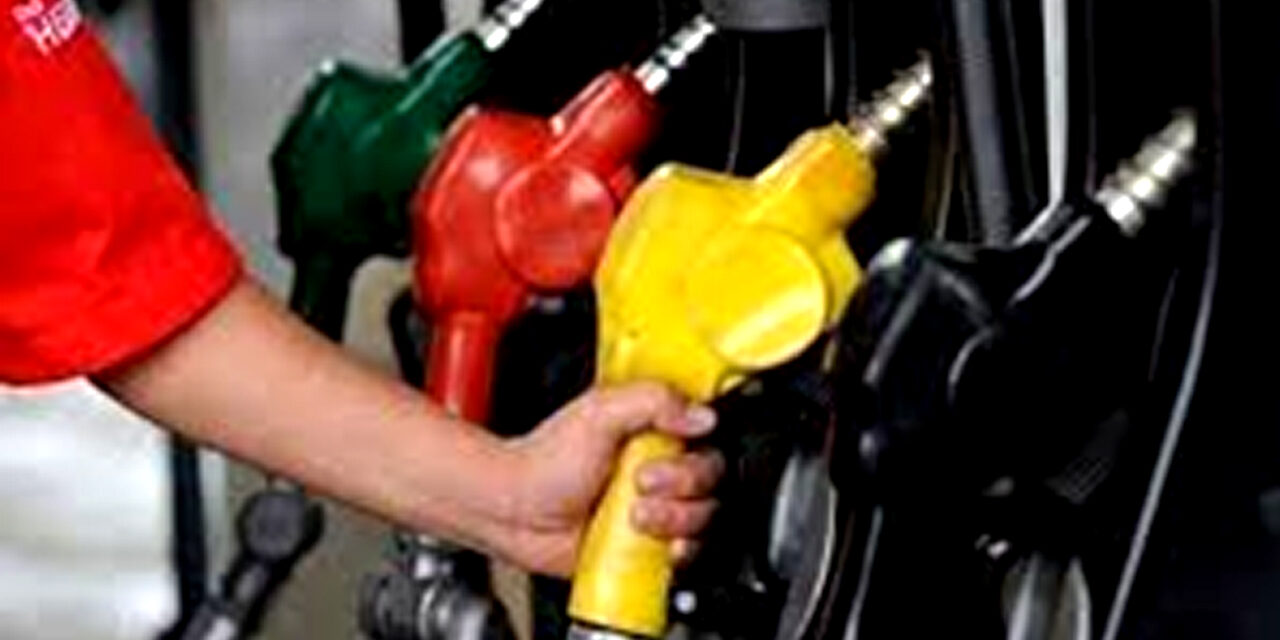 “What can we do to cope with the rising cost of fuel and materials?” A key issue confronting all businesses today, this was the question that the Association of Carriers and Equipment Lessors (ACEL) addressed in its first Virtual General Membership Meeting for 2022.

Held on March 30 starting from 3 PM, the meeting marked the second time that ACEL used the panel discussion format, a format it trialed to great success during its third VGMM in July last year. Conducted online via the Zoom platform, the March event attracted 58 attendees who eagerly followed the panel discussion that focused on the topic “Business Continuity Planning: Dealing with Rising Fuel and Material Costs.”

The panel discussion was moderated by Augusto F. Manalo, chief executive officer and president of J.E. Manalo and Company Inc. who was ACEL president in 1998-1999; and Jovito P. Basilio, operations manager of Basilio Rentals and Sales Corporation who served as the Association’s president for the 2015-2016 term and who continues to sit as an ACEL director and chairman of the research and by-laws committee.

As expected, a number of suggestions came up in the course of the panel discussion. However, one common element emerged: communication – communication with customers, suppliers, principals, even with the government. Businesses were advised to hold candid conversations with customers and to work together with them to solve common problems. They should also communicate with their suppliers and principals to find win-win scenarios. Whenever possible, businesses should work with the government and provide policy-makers with concrete suggestions that can cushion the impact of spiraling prices on their operations and the economy as a whole.

Turning their attention specifically to equipment lessors, the panelists advised them to prioritize “dry” equipment rental services where the fuel is provided by the client. This way, they remove their exposure to fuel price hikes.