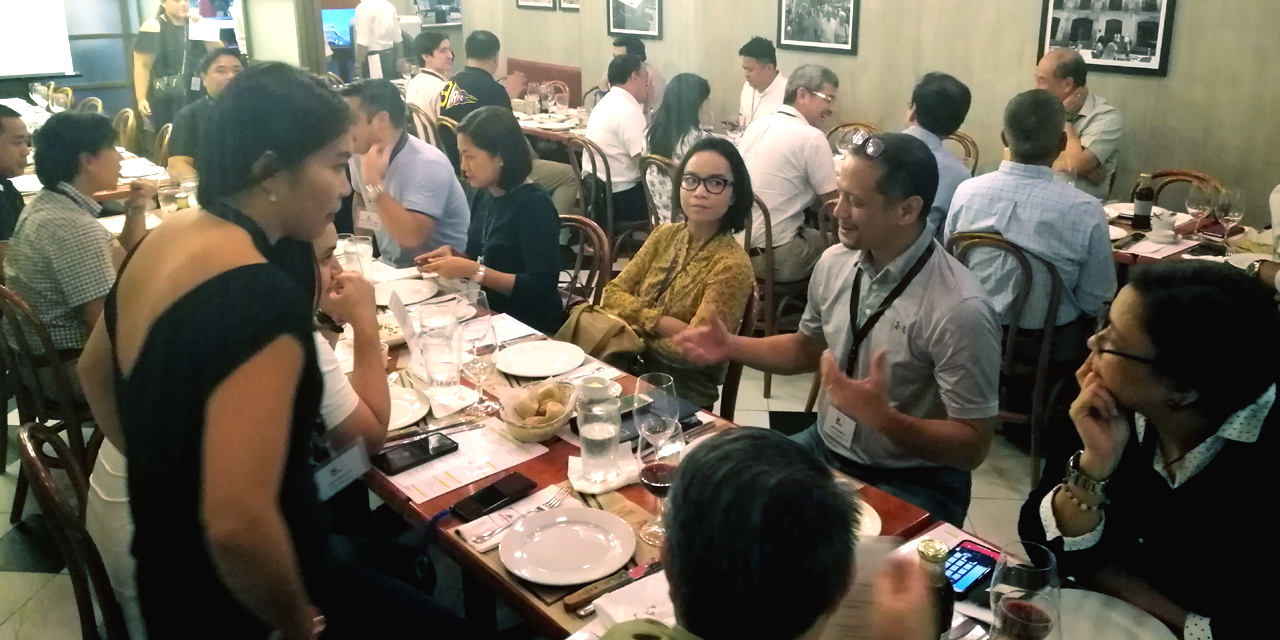 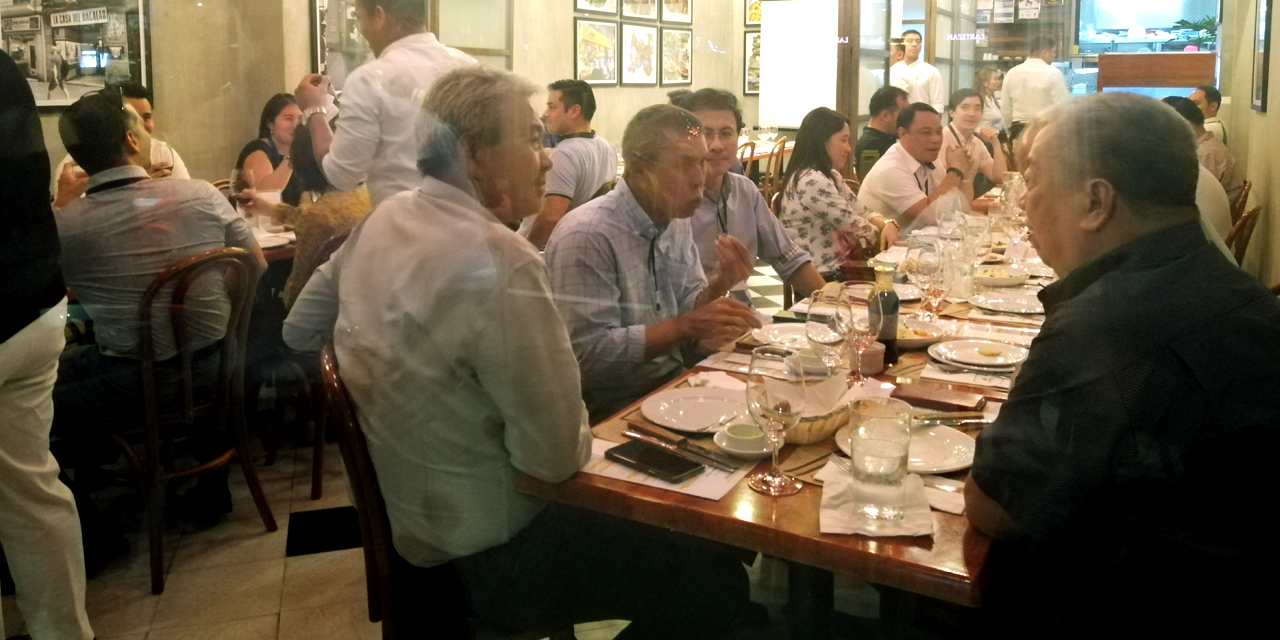 The Association of Carriers and Equipment Lessors (ACEL) hosted a thanksgiving dinner for the top executives of 33 companies, which included some of the Philippines’ biggest corporations, last July 30, 2019. Dubbed as the “Sponsors’ Night,” the event was held at the Mamou 3.0 Restaurant at Ayala Malls The 30th in Pasig City.

ACEL held the Sponsors’ Night to honor and, even more importantly, show its appreciation for its regular and associate members which support the Association’s various programs. These are the companies which, in the words of Eduardo P. Trinidad who delivered the welcome remarks for the affair, “tirelessly participate in, believe in and support the Association’s activities and projects.” Without them, he said, ACEL would not have succeeded and would not be where it is now.

Trinidad, however, reminded his listeners that the Association still has more work to do, and, he, thus, asked the sponsors to continue to give their generous support and understanding and to continue to be “the fuel that will drive ACEL in the future.”

A short presentation on ACEL’s accomplishments for the year and its calendar of activities for the rest of 2019 was shown to update the sponsors.  The presentation also included the Association’s plans for 2020.

Aside from the current ACEL officers who acted as the hosts of the thanksgiving dinner, the affair was also attended by a number of the Association’s past presidents. These were Jun Elepaño, Gerry Pancho, Gilberto Garcia, Kit Angeles, Peter Pancho, Lito Garcia, and JR Banson. Dino Selma, president of ACEL’s Cebu chapter, and Wifredo “Bong” Guerzon, president of the Davao chapter, likewise attended.