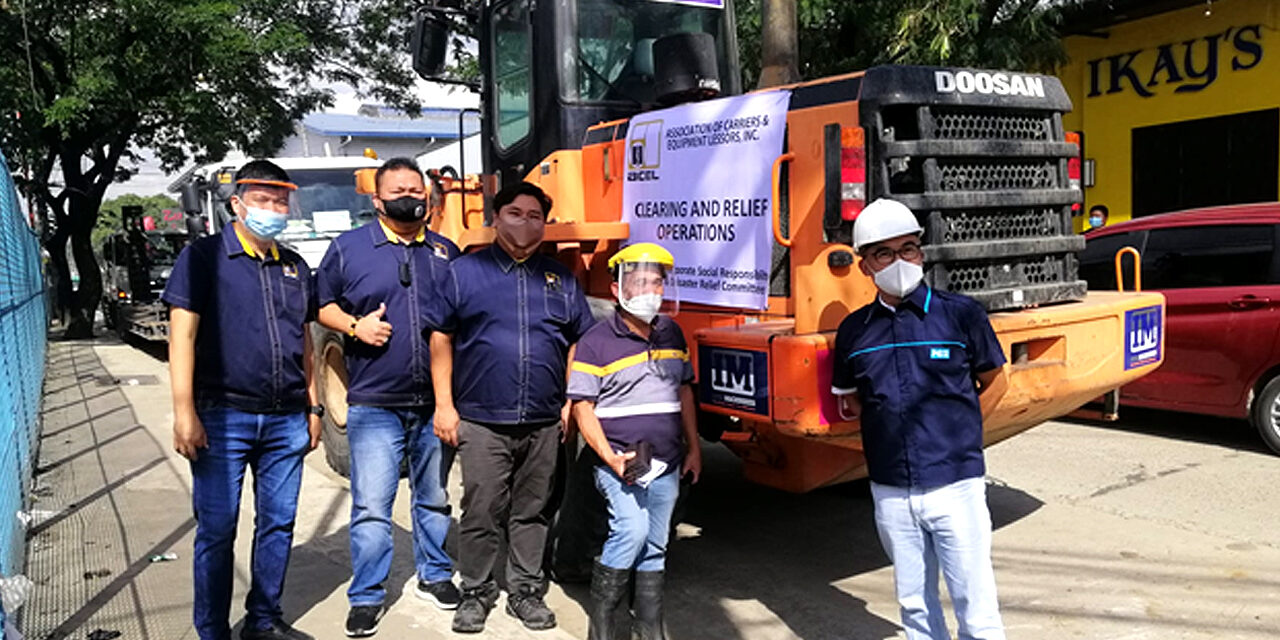 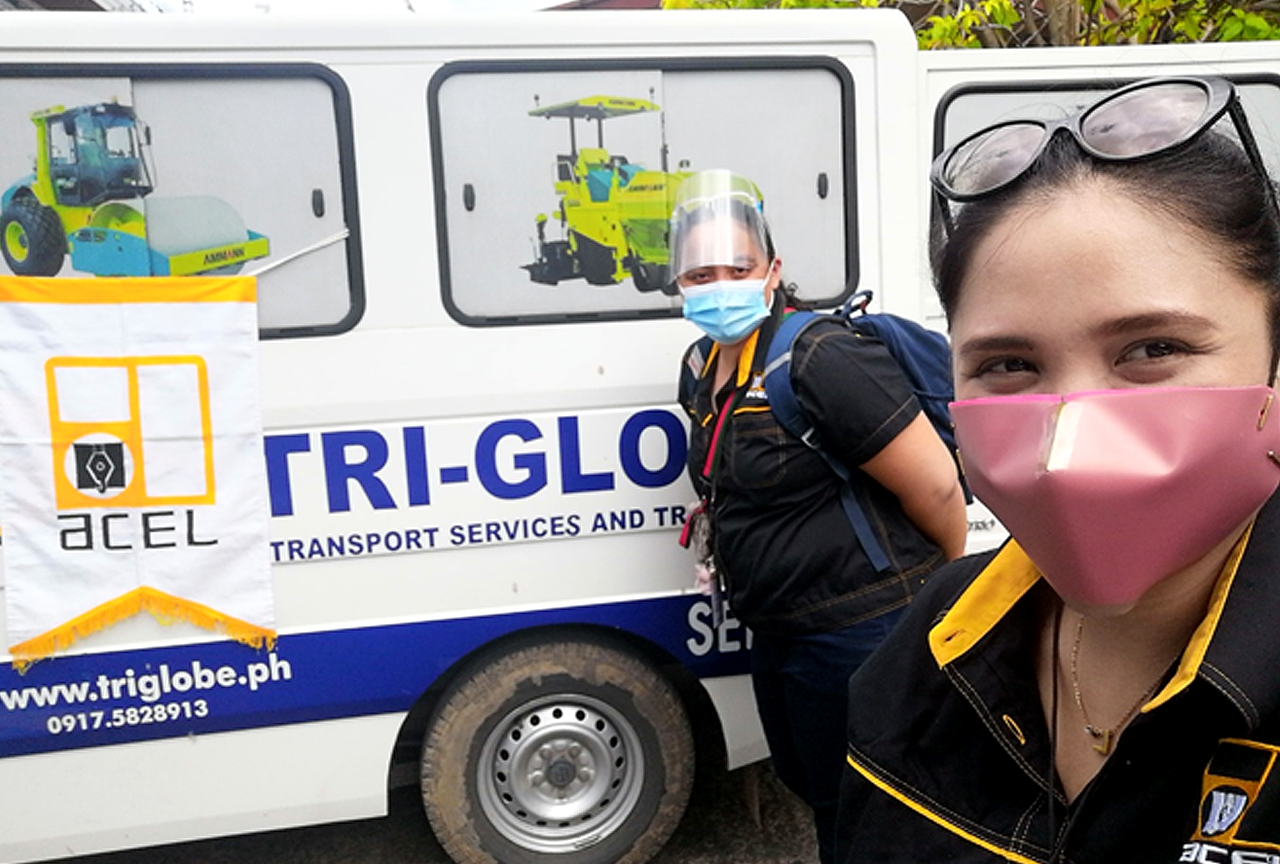 Last November 14, 2020, just three days after Typhoon Ulysses (international name Vamco) devastated Central and Northern Luzon and flooded large parts of Metro Manila, the Association of Carriers and Equipment Lessors (ACEL) immediately launched “Taskforce Rolly+Ulysses.” Named after the two powerful typhoons that ravaged Luzon in November, this initiative, which was undertaken in partnership with the Philippine Constructors Association (PCA), was a clearing operation that helped remove the thick mud and the piles of debris that covered and blocked many roads after the floods receded.

“On behalf of ACEL, I would like to thank these companies for their valuable help,” Eduardo P. Trinidad, the Association’s president who led the top-level ACEL team that supervised the clearing operation, said. “Without the vehicles and the heavy equipment they provided, immediately and without question, the Marikina operations of Taskforce Rolly+Ulysses could not have been conducted as fast and as successfully.”

Taskforce Rolly+Ulysses, however, is not yet finished. Since there are still areas in Metro Manila – including Marikina – and other parts of Luzon that remain covered in mud and debris which continue to hamper mobility, including the delivery of much needed relief goods to the typhoon victims, ACEL is determined to push ahead with this project.

In this connection, the Association is, thus, calling for donations, in the form of equipment and relief goods, so the taskforce’s operations can continue and its scope expanded further (see the accompanying Clearing & Donation Drive graphic). Interested members can contact the ACEL Secretariat at (02) 8631.3136/ 8633.4994/ (+63)917.6251785 or through acel i@yahoo.com.