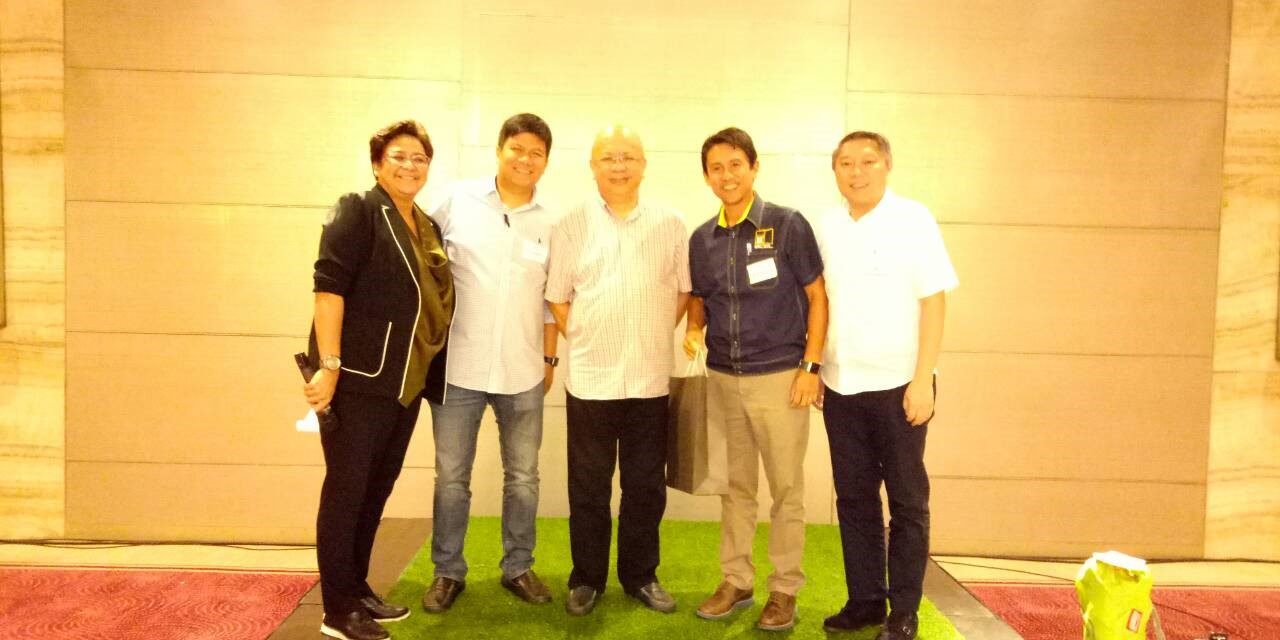 This was the startling revelation Dr. Alejandrino “Andy” Ferreria, a widely respected entrepreneurship guru, made in his talk that served as the highlight of the August general membership meeting of the Association of Carriers and Equipment Lessors (ACEL).

Held at the One Shangri-La Place in Ortigas Center on August 16, 2018, the well-attended gathering was ACEL’s third general membership meeting for the year.

Holding a bachelor’s degree from the Ateneo de Manila University, Dr. Ferreria also has an MBA from the University of the Philippines and a doctorate in education management from the National University. In his presentation, entitled “Family Enterprise vs. Enterprising Family,” he pointed out that a family enterprise is “a nest of conflicts” which, often, prevents it from surviving beyond the next generation. His solution? Don’t be a family enterprise. Be an enterprising family instead.