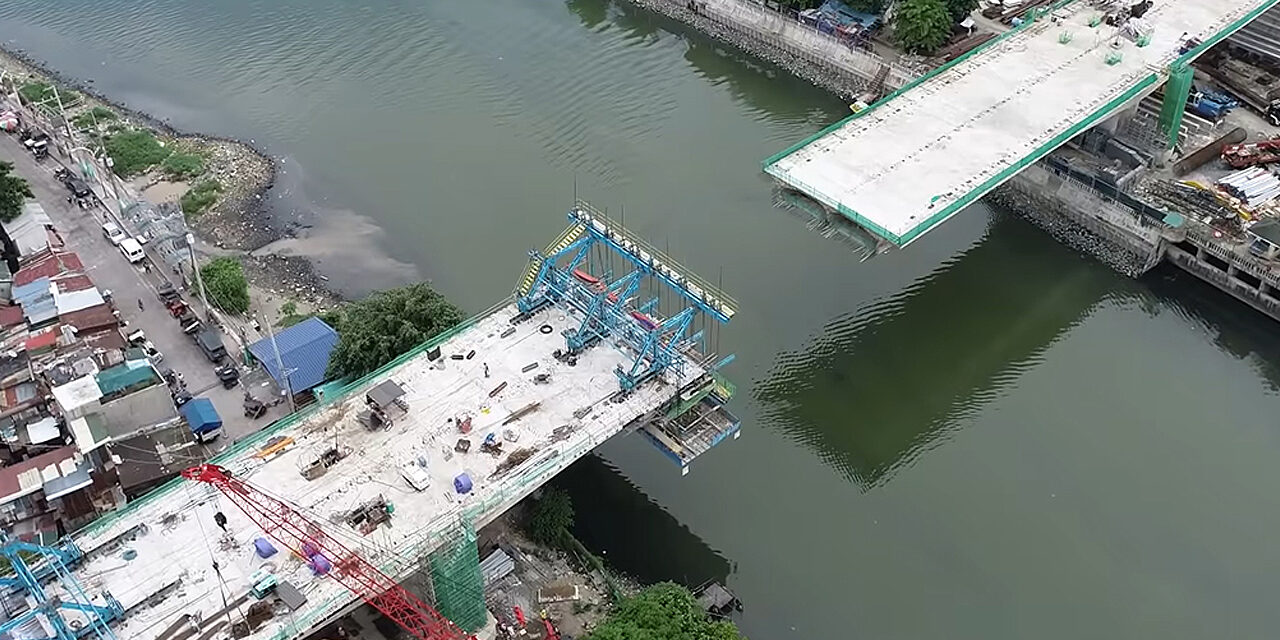 A number of key infrastructure projects that were temporarily stopped due to the pandemic-driven lockdowns are now ongoing and will likely be finished by next year. And once completed, they will significantly facilitate the movement of people and goods and, more importantly, help boost the economy that has been severely impacted by COVID-19.

This was the optimistic and much-welcomed observation that officers of the Association of Carriers and Equipment Lessors (ACEL) made in a recent interview with the Daily Tribune. The officers, led by ACEL President Eduardo P. Trinidad, told the newspaper that some nine to 15 infrastructure projects in Metro Manila that are included in the government’s “Build! Build! Build!” (BBB) program are expected to be finished within the next 18 months

“We believe nine up to 15 BBB projects will be completed within the next 15 to 18 months that could help the country move forward and make mobility around the National Capital Region that much easier,” the ACEL officials said. “We could easily restart the economy because these projects are nearing completion. These are catalysts, projects that would support growth.”

The projects the ACEL officials were referring to include the Bonifacio Global City-Ortigas Center Link Road, the Santa Monica-Lawton Bridge, the Estrella-Pantaleon Bridge, and the Binondo-Intramuros Bridge. All mobility-related, these infrastructure projects were earlier labeled by the Department of Public Works and Highways (DPWH) as “traffic game-changers.”

The Daily Tribune interview with ACEL can be found in this link: https://tribune.net.ph/index.php/2020/07/27/ncr-projects-seen-helping-reboot-economy/