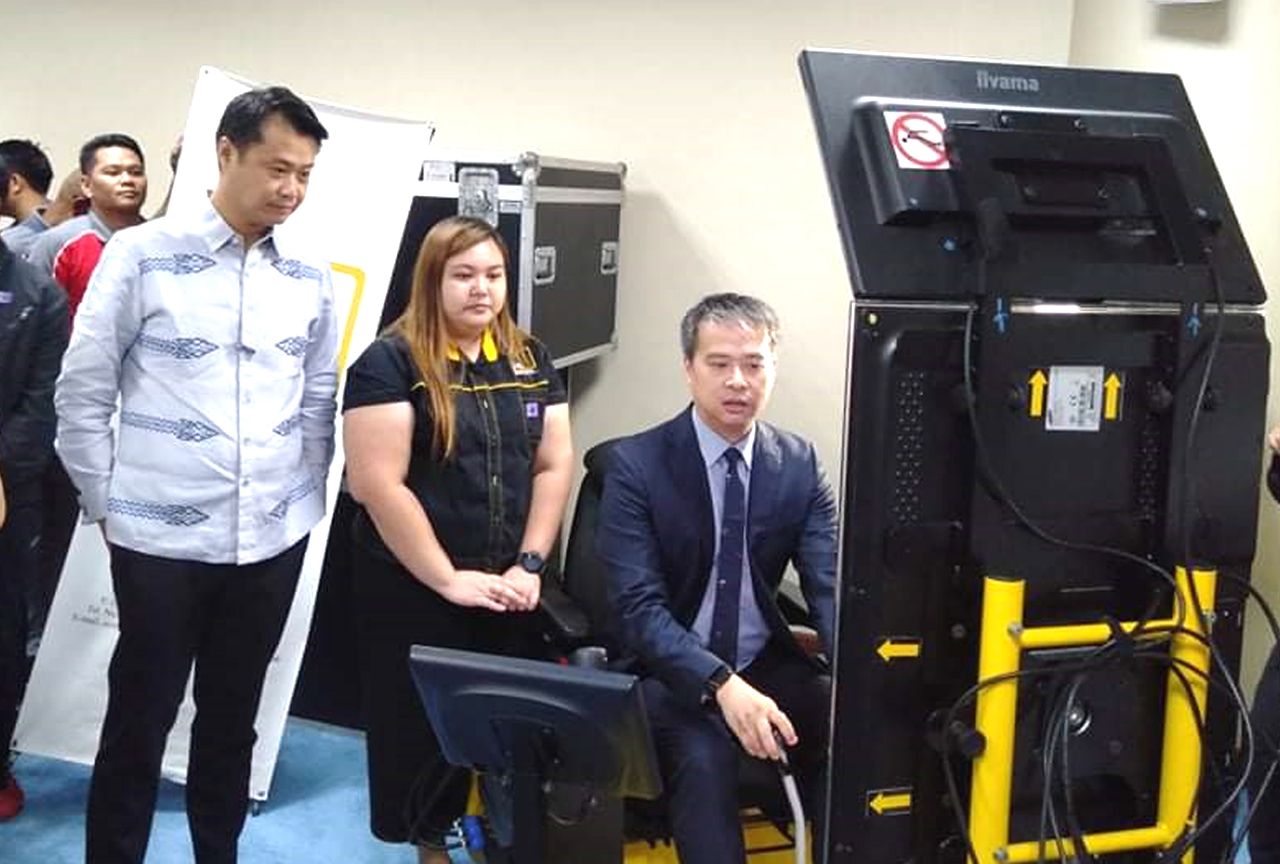 A long-time supporter of the projects and programs of the Technical Education and Skills Development Authority (TESDA), the Association of Carriers and Equipment Lessors (ACEL) again participated in the celebration of this year’s National Tech-Voc Day.  Spearheaded by TESDA – National Capital Region, this year’s celebration was held at the Senate of the Philippines building last August 27.

Declared as a special working holiday by Republic Act No. 10970, National Tech-Voc Day is actually celebrated on August 25, but since that day fell on a Sunday this year, TESDA – NCR decided to move the celebration to August 27 instead. It also decided to mark this important milestone at the Senate of the Philippines since most of the current senators are focusing on legislation in support of the Duterte administration’s “Build! Build! Build!” infrastructure program that requires the massive support of the country’s tech-voc sector.

Senator Joel Villanueva, one of the country’s incumbent lawmakers who served as TESDA director-general before his election to the Senate, was, in fact, the main author of RA No. 10970. In pushing for the law’s passage, he said it would “uplift the morale and dignity of blue-collar workers in the country whose jobs are still seen as second rate.”

“If we pay increased attention to tech-voc as a nation, we can harness its power in creating jobs, increasing our workers’ productivity, securing the future of our industries, and achieving inclusive growth and sustainable development,” he added.

As its participation in this year’s National Tech-Voc Day celebration, ACEL put up a booth featuring a simulator that allowed visitors to experience first-hand operating a hydraulic excavator and a tower crane. Senator Villanueva and Archie Grande, director of the TESDA Pasig, Mandaluyong, Marikina, San Juan (PaMaMariSan) district office, were among the visitors who gamely tried operating the simulator.

As one of the industry partners that actively supported the National Tech-Voc Day 2019 celebration, ACEL was awarded a certificate of appreciation by TESDA – NCR.