ACEL donates PPEs to frontliners in fight against COVID-19 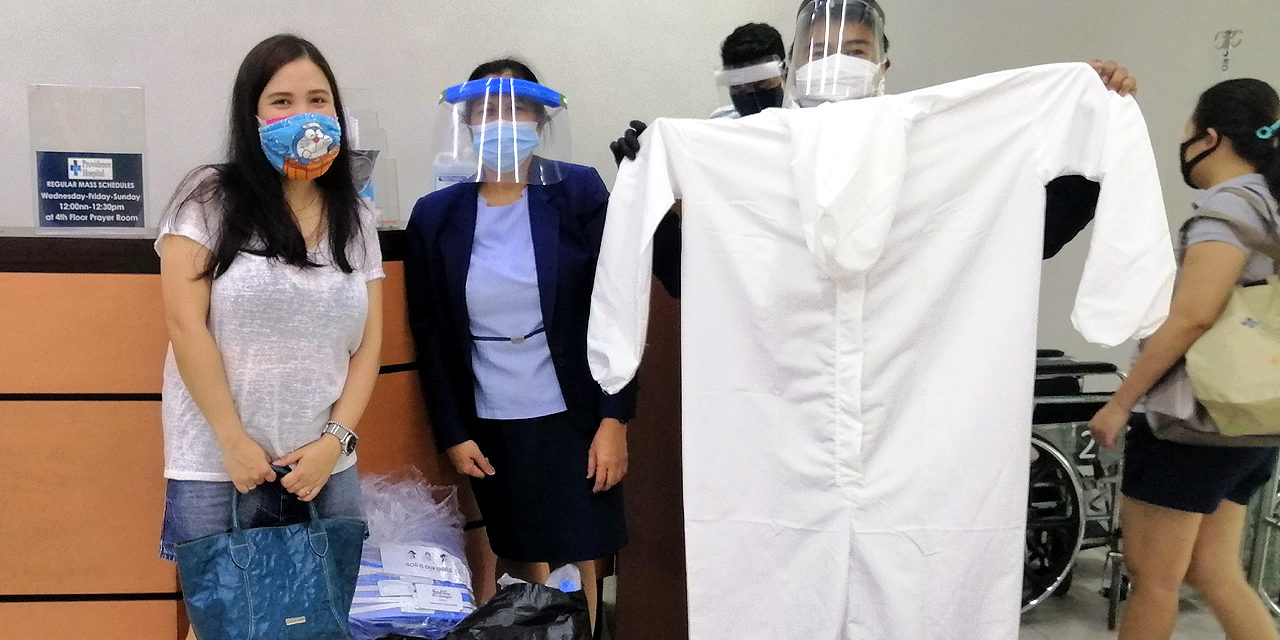 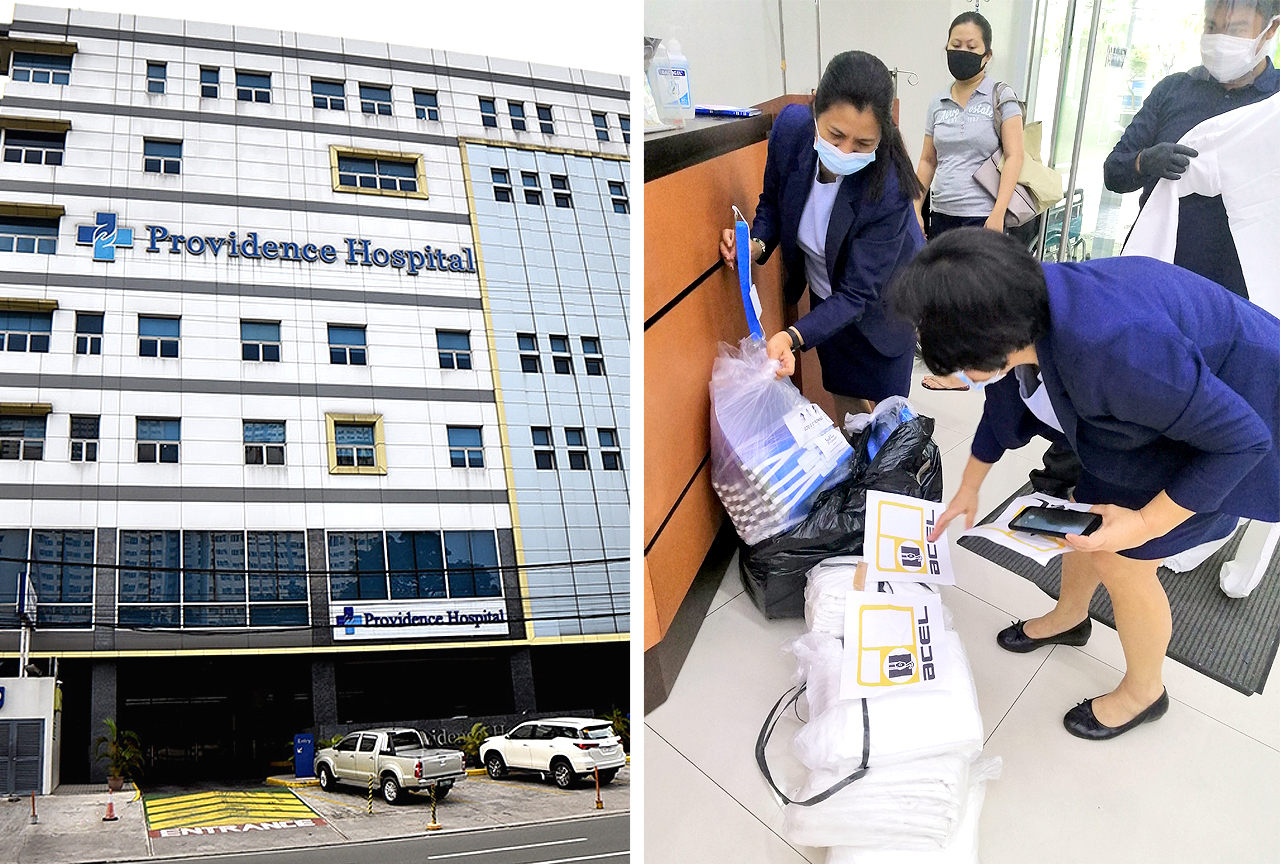 “These frontliners – particularly the doctors, nurses and other hospital personnel – are the real heroes in this fight, and they are also the ones who are most at risk from this deadly virus,” Juan Lorenzo Luis C. Banson, ACEL’s Corporate Social Responsibility Committee chairman, said in a statement which was supported by the rest of the Board of Directors. “Providing them with protective gear is the least we can do for these brave healthcare workers.”

ACEL will continue to extend support to these frontliners, he added, noting that the face shields and PPEs turned over to the Providence Hospital were just the first wave of donations that the Association is organizing.

ACEL’s involvement in the campaign to contain the spread of the coronavirus began even before Metro Manila was put under lockdown. On March 9, 2020, a week before the enhanced community quarantine (ECQ) took effect, ACEL was one of the industry associations invited to a high-level consultative meeting that the Department of Labor and Employment (DOLE) convened.

In this meeting, DOLE officials, led by Sec. Silvestre Bello III, discussed the programs the department would undertake to keep companies operating and their employees earning even during the COVID-19 crisis. These included the COVID-19 Adjustment Measures Program (CAMP) as well as various flexible work arrangements (FWAs) that companies could put in place.

Toward this end, ACEL is accepting donations from its members. Parties willing to donate can contact Laurice Ambrosio. The Association is also working on another project for its members once the industry is allowed to return to work.