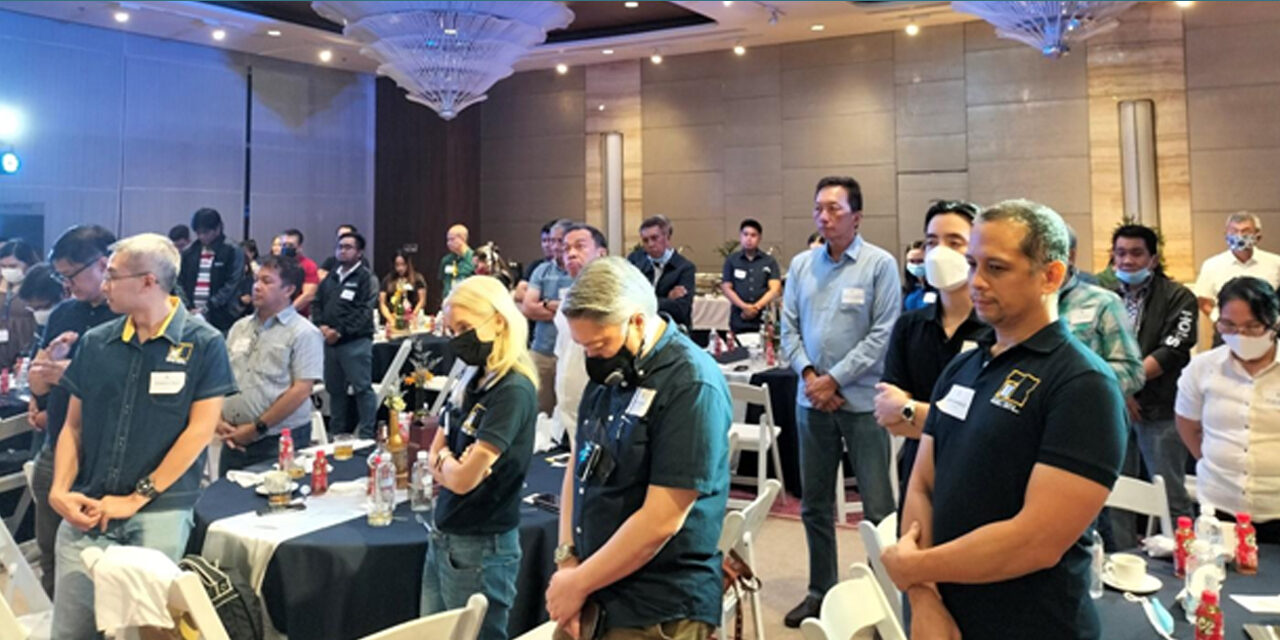 The Association of Carriers and Equipment Lessors (ACEL) called a general membership meeting (GMM) last month to elect the 11 nominees who will make up ACEL’s Board of Directors for 2023. Held on November 11, 2022 at One Shangri-la Place in Ortigas Center, the meeting – the Associations’ fifth and its third physical or face-to-face GMM for the year – was attended by 59 representatives from ACEL’s member-companies.

The election was supervised and conducted by an ACEL’s Commission on Election (Comelec) comprised of two former Association presidents: Peter Pancho of C.M.Pancho Construction Inc. and Tito Manalo of J.E. Manalo and Company Inc.

After they were declared by the Comelec as the winning nominees, the 11, as mandated by the ACEL Constitution and By-Laws, met to elect among themselves the officers who will lead the Association in 2023.

The 2023 board will also include the following directors: Banson, Cruz, Chua and Fruto. ACEL’s 2021 president J. Eladio Angeles will also sit in the board as an ex officio member.